Mission 21 sends out a message of hope for a fairer world. All across the globe, we are committed to promoting peace, improving education and healthcare, and combating poverty – especially for women; and we also carry out educational work in Switzerland. As an international institution with a long-term development cooperation program, we are striving to attain the United Nations sustainable development goals. 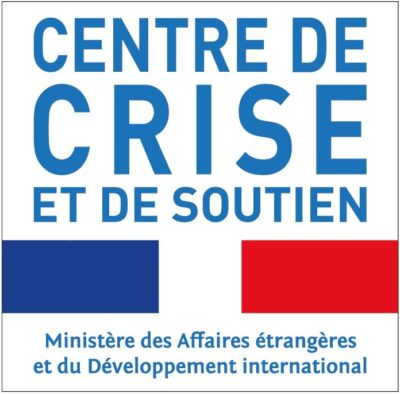 The Crisis and Support Centre was created in 2008 at the instigation of the then Minister of Foreign Affairs, Bernard Kouchner. He was acting on the need to create a permanent structure to deal with crises and to limit response time. In just a few years, this structure has proved to be useful and effective. Earthquakes in Haiti, Japan and Nepal, aircraft tragedies, terrorist attacks on Bombay and Ouagadougou: every situation calls for an adapted response. Initially devoted to providing humanitarian aid and assistance to French people in trouble and to their families and loved ones, the Crisis and Support Centre also anticipates crises. In 2014, it expanded its role to include stabilization and support in post-crisis situations.

To make all of the dimensions of its role visible, its name was changed to the Crisis and Support Centre. Since November 2015, it has also been in charge of the Inter-ministerial Support Unit for Victims (CIAV), which is activated in the event of a terrorist attack on French territory. The Fomunyoh Foundation Cameroon